Concern: Patient was concerned with the weight of his current spectacles and clarity of vision. He ideally wanted his next spectacles to be lighter and clearer than his current glasses.

Sometimes a dispenser is required to think outside the box, especially when faced with a high prescription and a patient with specific requirements. A dispenser should be well-informed on lenses that are available, in order to be able to provide a solution to complex visual issues. 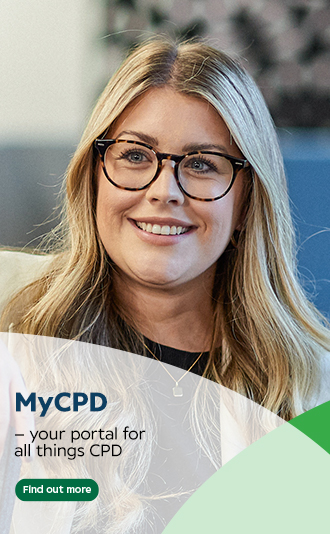 Specsavers was founded in the UK by optometrists Doug and Dame Mary Perkins in 1984 and today enjoys global success. With more than 1,700 stores across 10 countries, we are the world’s largest optical retailer and are fast establishing ourselves in the audiology market.Find out more >